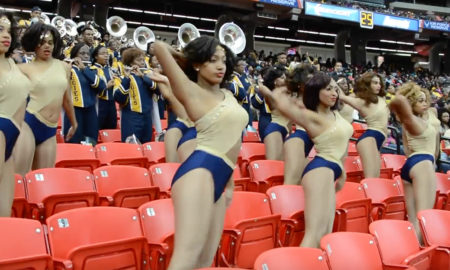 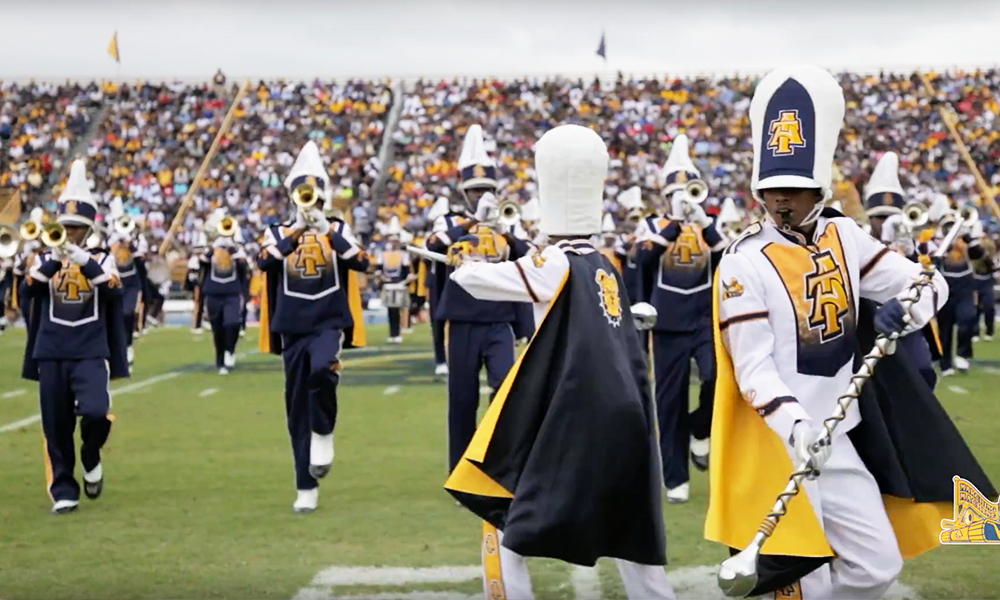 The GREATEST HOMECOMING ON EARTH deserves a great band performance and that is EXACTLY what attendees got this year at North Carolina A&T’s homecoming.

As the Sweethearts of the MEAC, Golden Delight, celebrated their 25th Anniversary, watch as members from 1992-2000, 2000-2010s, and current members dazzle the field with their unique versatility unlike any other!