Did You Know Grambling State’s Marching Band Had Its Own Coke Commercial In 1981? 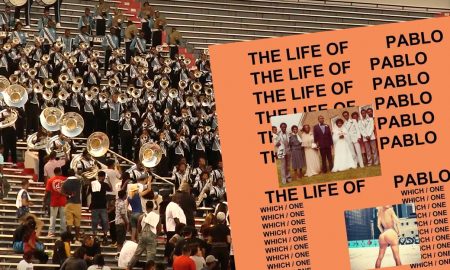 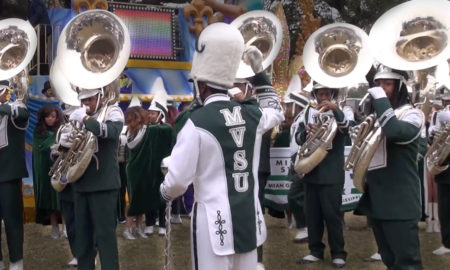 Did you know Grambling State’s Marching Band had its own Coke commercial in 1981?

It is true! The Tiger Marching Band have played for the last three United States presidents, at multiple Super Bowls, in various movies and in 1981 they performed in their very own Coke commercial. The ad entitled  “Marching Band/Coke Is It,” was an award-winning commercial developed for Coca-Cola USA in the early 80s.

We have video of it below:

More in Back In The Day